You do not have to face an Child Custody Issues alone.

Call now to speak with an Alpharetta Georgia child custody attorney that is a member of our outstanding Georgia divorce legal team.

Most divorces typically involve property division; sometimes they also include child custody and alimony considerations.  It is sometimes possible that the parents will not see eye to eye on who will keep custody of the children.  The best way to determine who will retain custody is to determine the child’s best interest.  While most custody battles occur during a divorce process, there is still the possibility of a custody battle between parties that were never married, for example, other relatives seeking custody of a deceased family member’s children. 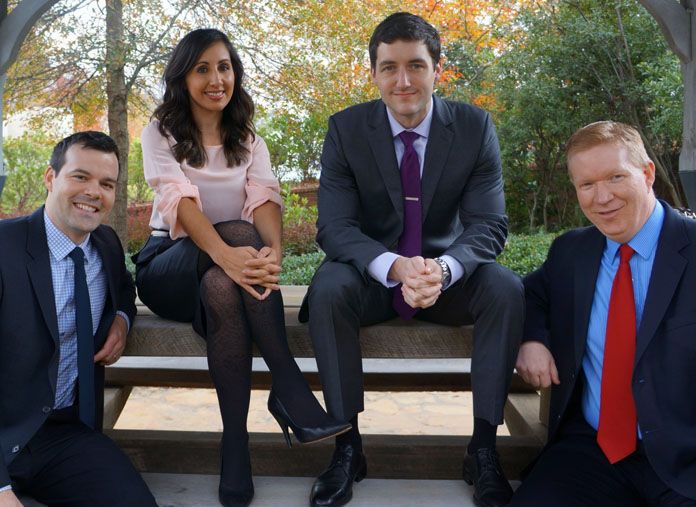 In Georgia, child custody is determined on the best interests of the children. That means that the focus is placed on the children and not on those who are seeking custody or the parent, while going through the decision making process.  The court will take factors into consideration such as the age and sex of the child, their emotional, educational, social, material, and religious needs, the relationship established with each of the parents, the environment provided by the custody seeking party, and if the child is old enough their preference.  When there are siblings, this can also be on an individual basis for each child, although most people do not choose to approach their case in this way.

If the child is 14 years old or older, they are allowed to select who their custodial parent will be, their choice will be strongly considered and granted unless the parent that the child chose is not in the best interest for the child.  For example they want to live with a father that has no job and unstable life but he’s “fun.”   If the child is younger than 14 the custody granting judge will place emphasis on the educational needs and desires of the child when making a decision, here the judge will have complete discretion and the child’s desires will not be the deciding factor.  While the child does get to express their desire, it is in the best interest of the child to not force them to choose a parent.  When making a decision about custody, any evidence presented in court that is relevant to the well-being of the child will be considered, if it does not affect the relationship between the child and the parent the evidence will not be considered.

In the state of Georgia there are two types of custody, there is physical and legal custody.  In most instances, one of the parents usually gets physical custody while both parents get legal custody.  This means that they both have a say in the decisions made in regards to the child’s educational and medical needs. If the parents cannot reach a mutual decision, the final decision will typically be made by the parent that has primary physical custody.  There is also the possibility of having joint custody, meaning that both of the parents spend equal time with the children and have equal parenting rights.  If one parent gets both legal and physical custody, then they have sole custody.  If a parent has sole custody then that means the other parents has no rights in regard to the children.  Even if a parent gets sole custody that does not mean that the other parent is free obligations like child support.

Copyright © 2015 | Coleman Legal Group, LLC | All Rights Reserved. Coleman Legal Group, LLC • 5755 North Point Parkway, Suite 52 • Alpharetta, GA 30022 • 770-609-1247 DISCLAIMER: The information you obtain at this site is not, nor is it intended to be, legal advice. You should consult an attorney for individual advice regarding your own situation.